Works like redux-thunk except that everything is passed as a single argument and since all our selectors and action creators are attached to the store instance we also pass the store itself, plus anything bundles may have added by using getExtraArgs. So it ends up passing something like this as an argument {dispatch, store, getState, ...extraArgs} to your thunk function.

This lets you write action creators that don't care about argument position:

If you're using the debugBundle it will also add some logging middleware that logs actions and state with each action and shows you the next reactor that will be dispatched.

The bundle created by createReactorBundle will also inject middleware that allows you to dispatch an object that names the action creator to be used and optionally the arguments to pass to it.

This is most useful when writing reactor functions in a bundle where you may not have a direct reference to the action creator function you want to call. 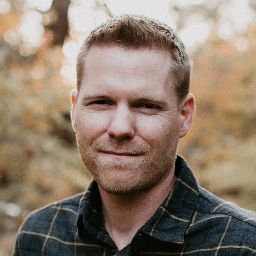 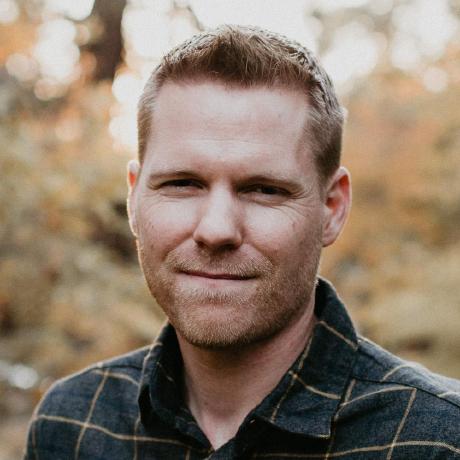